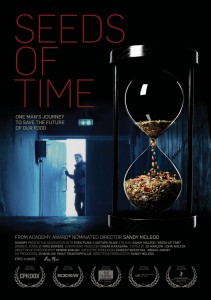 Director Sandy McLeod packs a great deal of information in the 77-minute documentary about seed conservation. The film focuses on agricultural trailblazer Cary Fowler and highlights the impending dangers of climate change. Despite a few lulls, McLeod’s documentary is constructive, personal and extremely informative. (BKP: 4/5)

Seeds of Time begins with a quote from Macbeth, Act I, Scene II — “If you can look into the seeds of time, and say which ones will grow and which will not, speak then to me.” The symbolism of this quote echoes throughout the film as agriculture expert Cary Fowler desperately fights for crop diversity and preservation. While visiting Columbia Grammar School in New York City, Fowler articulates his argument to a group of students in simple terms:

Student (to Fowler): Because they’re not sure which type of wheat will grow in that area. They have to grow a lot of wheat so that some of them will turn out.

Cary Fowler: And that’s why we do the kind of work we do. Because there’s no such thing as the best wheat. There might be a wheat today that’s really growing terrifically for the farmers, but maybe tomorrow a new disease or insect comes along that finds that variety really tasty. And then it’s not the best anymore.

Using examples of wiped-out communities and the lack of seed diversity in today’s farming landscape, Fowler takes the audience on a lecture-come-to-life. Director Sandy McLeod uses footage from around the globe, including activist Alejandro Argumedo and his Peruvian village struggling to save the diversity of potatoes in their fields. Fowler found two main solutions for the preservation problem: seed conservation and activism. Thanks to the International Potato Center — a gene bank based in Lima — there is a new conservation project entitled, “The Potato Park” aimed at saving 1,500 varieties of potatoes. Although many people rarely think about the subject, Fowler insists that the unique traits of millions of different crops will help save the world from disaster.

Through grim statistics and powerful imagery, Seeds of Time will make people take notice of the vanishing diversity in 21st Century agriculture. Cartoon-like illustrations pop up throughout the film, either locating global gene banks or demonstrating the farming process. These interesting visuals simplify the data for viewers and make it easier to follow along and understand, even as the pacing of the film slows.

Fowler adds a much-needed personal touch, journeying his cancer diagnosis and triumph in the face of adversity. His strength and determination both personally and professionally make him the perfect “protagonist” for this particular documentary.

Director Sandy McLeod and Cary Fowler’s team of The Global Crop Diversity Trust bring attention to the climate change crisis without figuratively pointing a finger at any particular political party or person. The statistics and visuals speak for themselves, bringing to light a relatively untouched topic of seed conservation. 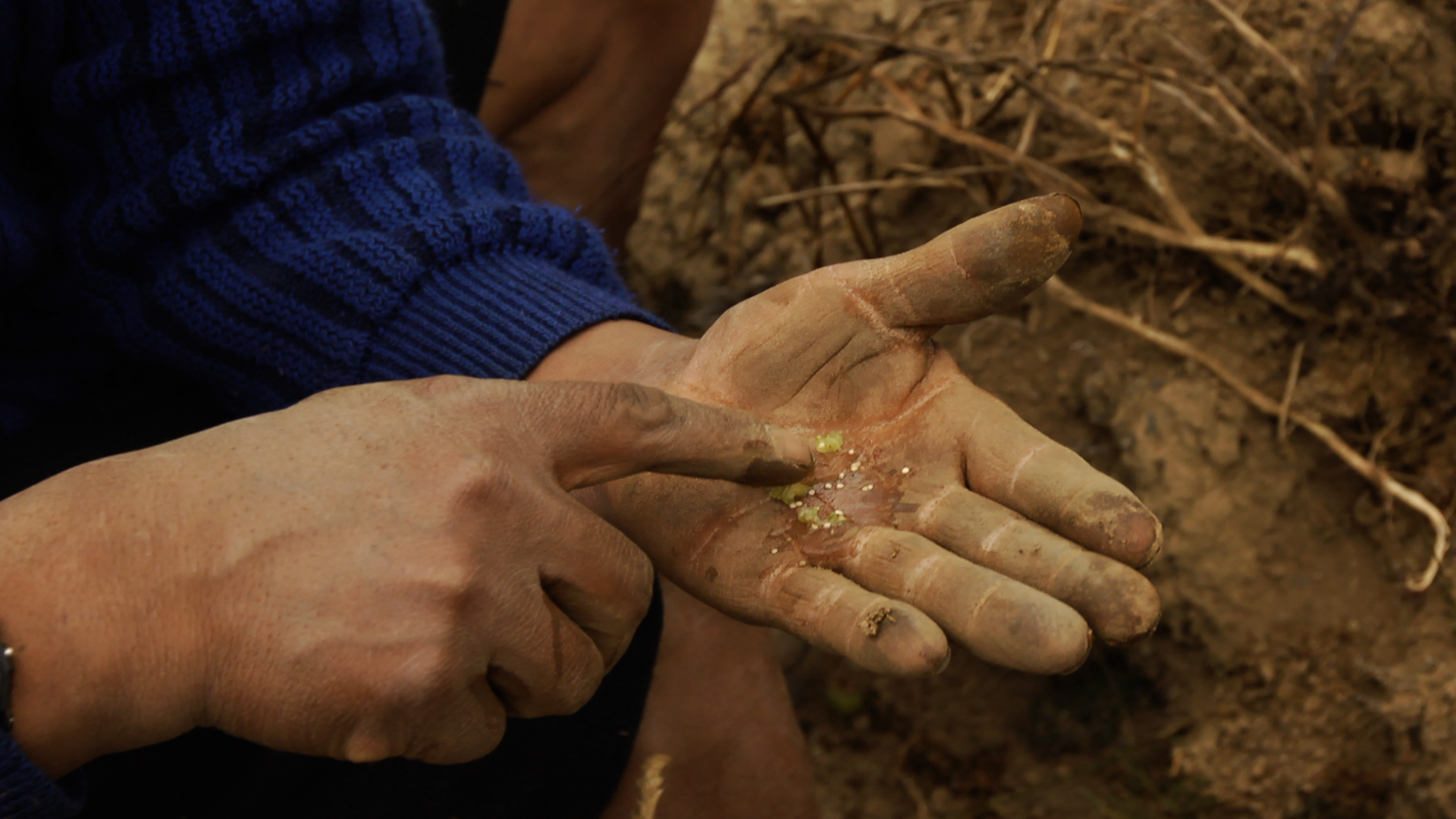 Q: Does Seeds of Time pass the Bechdel Test?