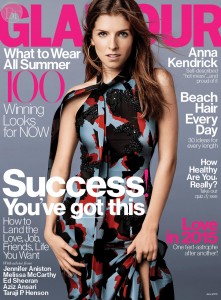 Peek Inside the June ’15 Issue of Glamour Magazine

Page 36: Interview with actress Judy Greer “Why should a man make more than me?”

Glamour: The discussion about gender bias in Hollywood is more public than ever. What do you make of that?

Kendrick: All the films nominated [for a Best Picture Oscar] this year had male leads. Like every single one. So I’m glad that [equality’s] feeling like a bigger issue now.

The Celluloid Ceiling issue has finally entered the mainstream! Why is this happening now?

Several of us have been talking about pay discrimination for women in film for over a decade now, but the response was always: “Yeah, yeah. Keep whining, ladies.” But when the hackers released the Sony memos a couple of months ago, these memos actually detailed systematic discrimination—pay gap/opportunity gap—between women and men in the film world (not just for the filmmakers but also for the actresses).

In particular, there was a big brouhaha because it turned out that on the movie American Hustle, Amy Adams and Jennifer Lawrence were both paid less than the three primary actors in the film—Christian Bale, Bradley Cooper & Jeremy Renner—even though Amy Adams was nominated for Best Actress and Jennifer Lawrence was nominated for—and won the Oscar for—Best Supporting Actress. Nevertheless, they both had lower salaries and lower percentages than their male colleagues…

The bottom line is this: Now there is proof and the proof is uncontested. So this has been the defining moment that has finally changed the game 🙂

My interview with Martha Lauzen was posted twelve years ago in 2003–2003!!!–so I have been fighting this fight–with Lauzen & others–for a very long time now. How wonderful to finally see some dominoes fall 🙂 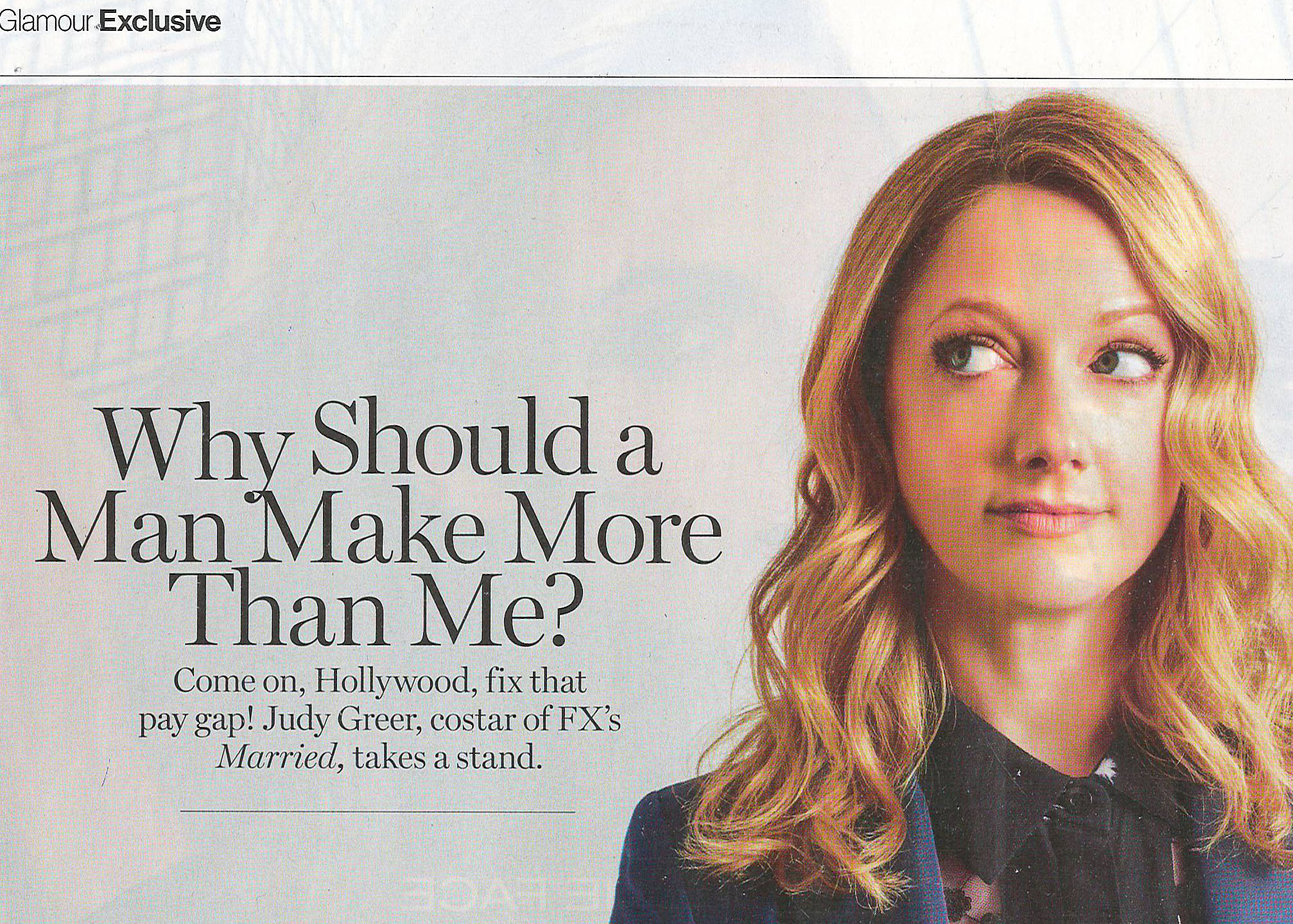