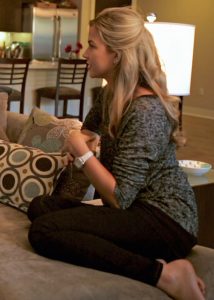 The Red Pill, directed by Cassie Jaye, is a documentary that follows Jaye on her journey of uncovering the truth behind the polarizing Men’s Rights Movement. Throughout the film, she seeks out perspectives from all sides including interviews with Feminists, Men’s Rights Activists, and Honey Badgers (women activists in support of the Men’s Rights Movement). Jaye begins the documentary identifying as a feminist herself; however, after hearing other points of view, will she remain one? (EBT: 4.5/5)

Jaye’s interest in the subject derives from her experiences as an eighteen year old in Hollywood. As a young actress, she felt typecast and vulnerable as she was sexually objectified one moment, told then told to lose weight and get breast augmentation the next. These experiences are what inspired Jaye to turn to directing documentaries and eventually investigate the Men’s Rights Movement, an organization that, on the surface, appears to invalidate everything the Feminist Movement has fought so hard for.

To do so, she interviews MRA’s Paul Elam, the founder of an infamous website called “A Voice for Men”, and Dr. Warren Farrell, author of “The Myth of Male Power”, among others. Their arguments all stem from the main thought that despite what feminism says, men are the ones oppressed due to the unfair gender roles that have been assigned to them. From their perspective, while feminism propagandizes that we are all living in a patriarchal society, the truth is that we actually value the lives of women more than men. Why else are women and children always the first to be evacuated in times of disaster?

To support this claim, many Men’s Rights Activists throughout the documentary turn to the fact that women are more likely to gain custody over their children than the child’s biological father. In an interview, Fred Hayward (founder of Men’s Rights Inc.) tells a particularly heart wrenching story about his own custody battle over his only son. In his telling of the story, one would obviously assume that his (now separated) wife’s abominable behavior would easily persuade a court to rule in his favor. However, this is not the case. With many similar examples of courtroom bias against biological fathers, one cannot help but assume there is something wrong with the system.

Jaye also interviews Feminists who say that the Men’s Rights Movement is simply a backlash against feminism. 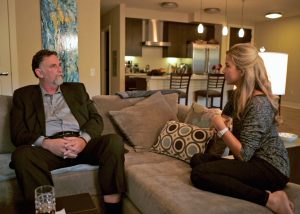 Then, there are the Honey Badgers, women who support the Men’s Rights Movement by arguing that women are victimizing themselves to turn men into the bad guys.

However, one of the hardest parts of the documentary is watching Jaye herself struggle with what she thought she knew about her own feminism while agreeing with points made by the people she originally assumed were simply misogynistic. The question becomes, will this temporary identity crisis become permanent?

If the audience begins The Red Pill with the same feminist beliefs as Cassie Jaye, they will most likely find a good part of what they watch to be infuriating; but that is the beauty and the power of this documentary. Throughout the doc, Jaye repeatedly expresses the importance of listening to other viewpoints to further educate yourself on why someone might feel a certain way.

However, bias is an ever-present and powerful persuader unequally represented within the film. For example, one of the largest and most unifying issues among the Men’s Rights Movement is gender bias among custody battles. Yet, very little context was given about specific cases that were brought up. During Fred Hayward’s interview, Hayward had the opportunity to tell his side of the story, but what about his wife’s side? Perhaps there were specific circumstances why the court ruled in her favor that might tear down Hayward’s claims of being the victim. Of course, there is no way to know, but in a documentary that asks its audience to question their own ideologies, it is also important to question everything that is being presented to them as fact.

That being said, Cassie Jaye and The Red Pill do an excellent job in opening up the conversation about the Men’s Rights Movement, and how, if you truly listen to their message, they might not actually be the hate group that many attribute them to be. Especially in today’s political climate, it is important to hear everyone’s perspective, even if it differs from our own. This doc seeks to do that in an educated, if at times infuriating, and provocative way. Who knows, maybe after watching The Red Pill, you might even question your own identity and everything you thought you stood for. That right there is the recipe of a well-done documentary. 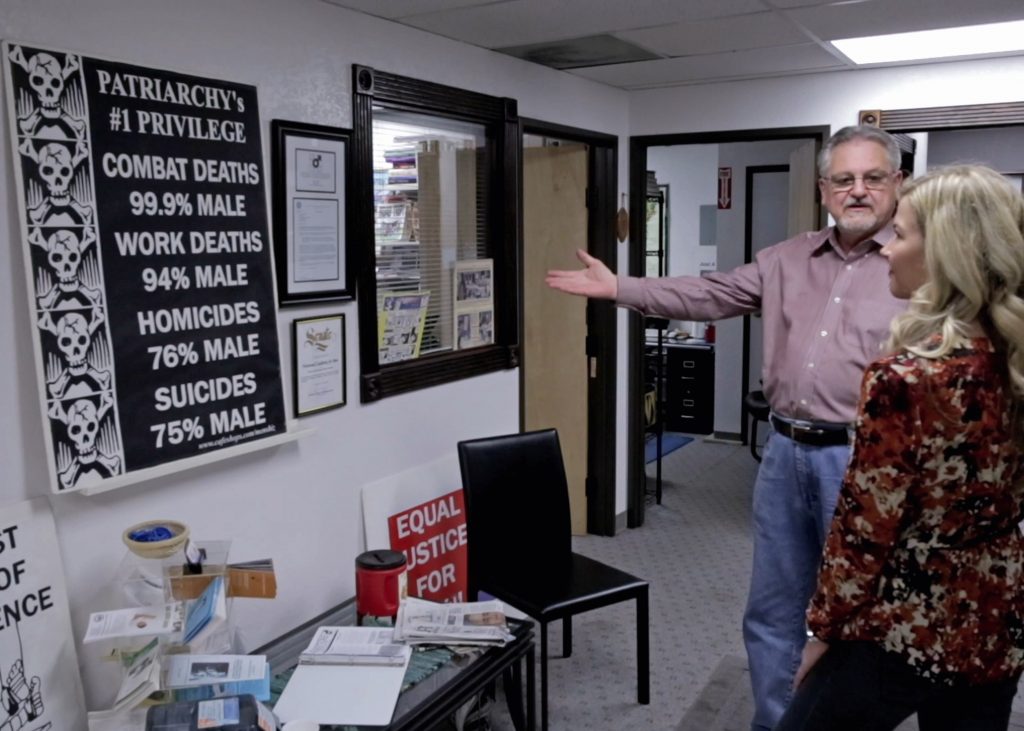 Q: Does The Red Pill pass the Bechdel-Wallace Test?

However, considering the entire documentary is an exploration of gender roles and the differences between men and women, this is not surprising.

Top Photo: Cassie Jaye doing one of her interviews.