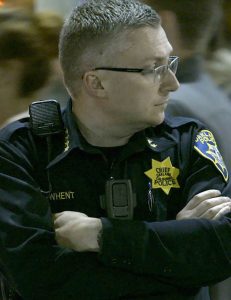 The Force follows the Oakland Police Department as its new chief, Sean Whent, attempts to reform a department famous both locally and nationally for egregious misconduct. Story-editing by Linda Davis takes us through two years with the OPD, and into the massive systemic abuse that defines American policing. (GPG: 4.5/5)

They say sunlight is the best disinfectant—though it’s hard to say whether the police departments of our country have been at all cleansed by the scrutiny they’ve been under in the wake of recent murders of young black men like Michael Brown and Eric Garner. Despite the continuance of police brutality, though, we can still say that sunlight has proven itself as a diagnostic tool, if nothing else—anyone who doesn’t see a major problem with policing in America, hasn’t been paying attention.

At the beginning of The Force, in the fall of 2014, the Oakland police department has been under federal court oversight for eleven years for civil rights abuses. By the end, this will have lengthened to thirteen years, the longest period a police department has ever been subjected to such discipline. Chief Whent’s aim for the department is to make it independent again and bring the police into a more understanding and peaceful relationship with the community, but as we see more of the OPD’s inner workings and Whent’s attempts to engage with the community, we can’t help but doubt both his intentions, and his promised results. 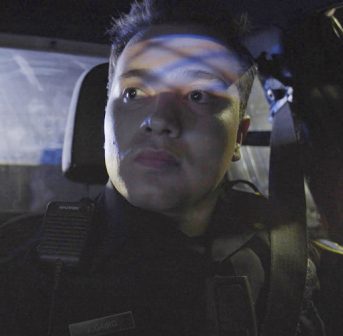 The film is from the perspective of the police department, but it doesn’t flinch from the cultural problems within it. By far the most chilling part of the film was a discussion in a police academy classroom, where young officers in training defend the actions of an officer in a dashcam video who shoots a man thirteen times, despite the man in question posing no real threat to him. You haven’t seen denial until you’ve seen a police recruit try to argue that sometimes you need thirteen bullets to stop a single person.

I was actually surprised this film was able to take the critical stance it did, considering the filmmakers must have had to seek permission from the OPD to make it. The police (as well as the military) funnel massive amounts of money into skewing the media in their favor, so The Force’s relative frankness was refreshingly bold—even if it did repeat the old mandatory catchphrase about all the good cops out there (where????) pretty often anyway.

This film needs and deserves your support, as does this issue. The Oakland Coalition for Police Accountability, an organization featured in the film, is currently working to bring civilian oversight to the OPD by electing a board of community members who will have the power to fire the police chief and impose discipline on officers. In addition to buying a ticket to this film, you can send donations by check, made out to the Coalition for Police Accountability, to this address: 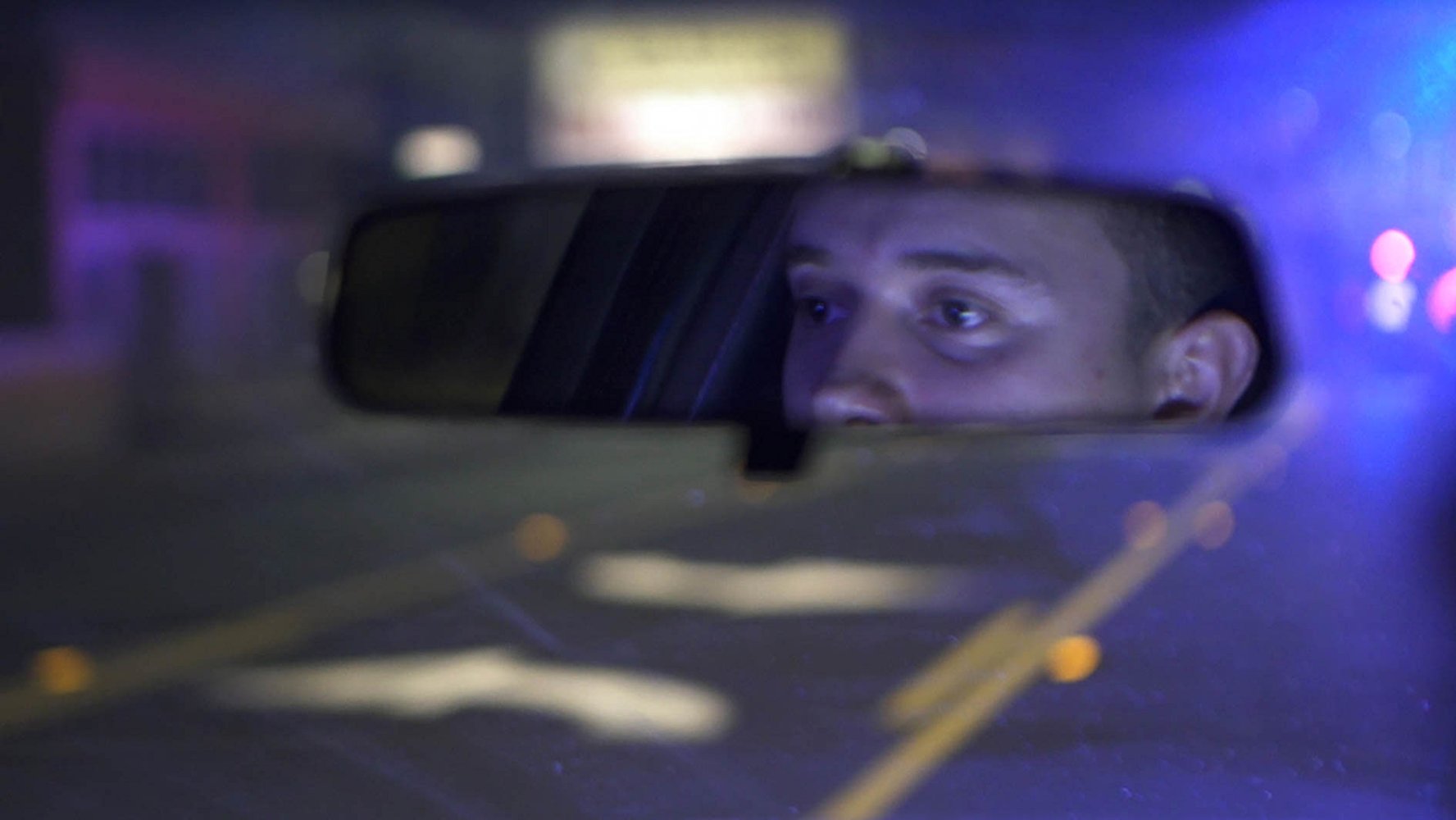 Q: Does The Force pass the Bechdel test?

No. As a documentary, the usual Bechdel rules aren’t really applicable.