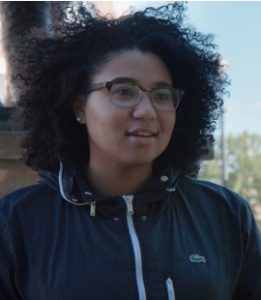 Filmmaker Astra Taylor reacts to the 2016 election and the debt crisis in Europe by taking us on a cross-continental and 3000-year journey investigating her titular question: What Is Democracy? This film brings in academics as well as ordinary citizens who are at the forefront of activism and social unrest, all weighing in to give us a picture of what democracy is and could be. (GPG: 5/5)

Astra Taylor begins What Is Democracy? by looking up at an ancient Greek frieze with political philosopher and feminist scholar Silvia Federici; they open the discussion of democracy by situating it in its very beginnings in the societies of ancient Greece. Tellingly, one major feature of ancient Greek democracy was that it was not a democracy for all—not only were women and non-landholders excluded from the vote, the Greeks built their society in part on slavery. This sets the tone for an investigation of a system that, as Taylor shows, has never truly existed except as an idea.

Taylor consults with both scholars and activists, as well as everyday people who are affected by the democracy (and lack thereof) in our society. To frame the discussion, she uses the 2016 election and the rise of fascism in the United States, as well as the debt crisis in Greece and the imposition of austerity on Greek society, to look at how both the U.S. and Greece have traditionally been considered bastions of democracy but in fact have largely failed to create such a system. From the frieze Taylor and Federici contemplate at the beginning of the book to the 2016 election itself, democracy has only ever been an ideal used by an oligarchic elite to create a narrative of justification for its own power.

We hear from public school kids in America who don’t feel like they have a say in how they are educated, Syrian refugees organizing a protest to demand entry into Europe, and Greek citizens trying to help each other through punishing austerity measures. Their stories all point to the same thing: with the rise of social media and big data, governments and the corporations that own them have been attempting to optimize society by algorithms for their own profit. The result has been the wresting of power from elected governments and the rise of spaces like the “deep state” and the EU, which are less accountable to the people. While there was no idealized era where democracy did exist, what voice the people have now is more threatened than ever today.

However, Taylor provides us with hope, because the firey young activists interviewed for the film make it clear that they’re not going to give up without a fight. They don’t have a choice—they can either fight, or lay down and die. In particular, a young Syrian refugee who lost both her parents on the way to the camp gave me chills with her passionate rhetoric about her right to live without fear. I was also moved by similar words from a Black Lives Matter activist, who put into perfect articulation the promise America gives its citizens, and the way structural racism cruelly betrays that promise. With the future in the hands of these people, we have a chance to build something closer to the democratic ideals Western culture claims to value. 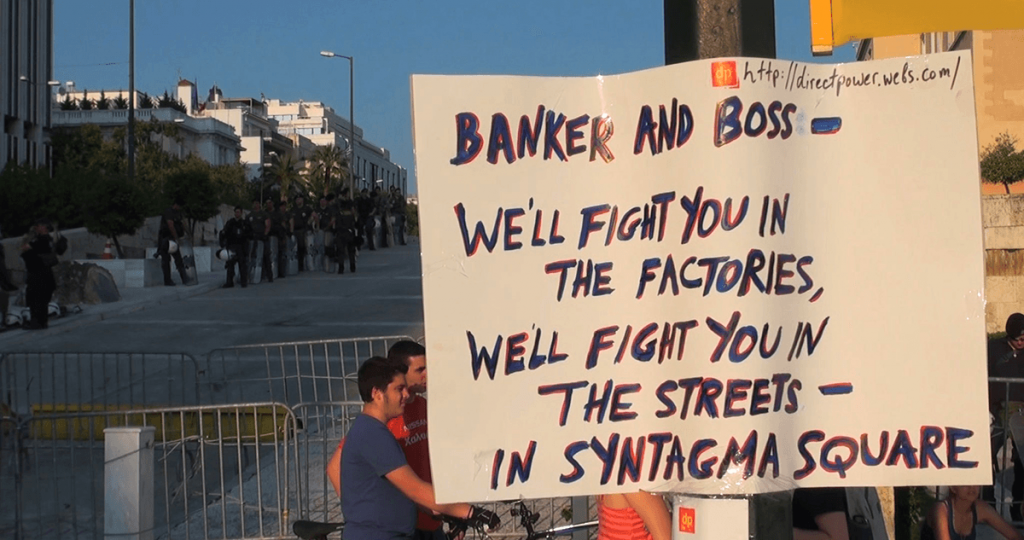 Q: Does What is Democracy pass the Bechdel-Wallace test?

Yes! Astra Taylor interviews many women about democracy, passing the Bechdel-Wallace test many times over!