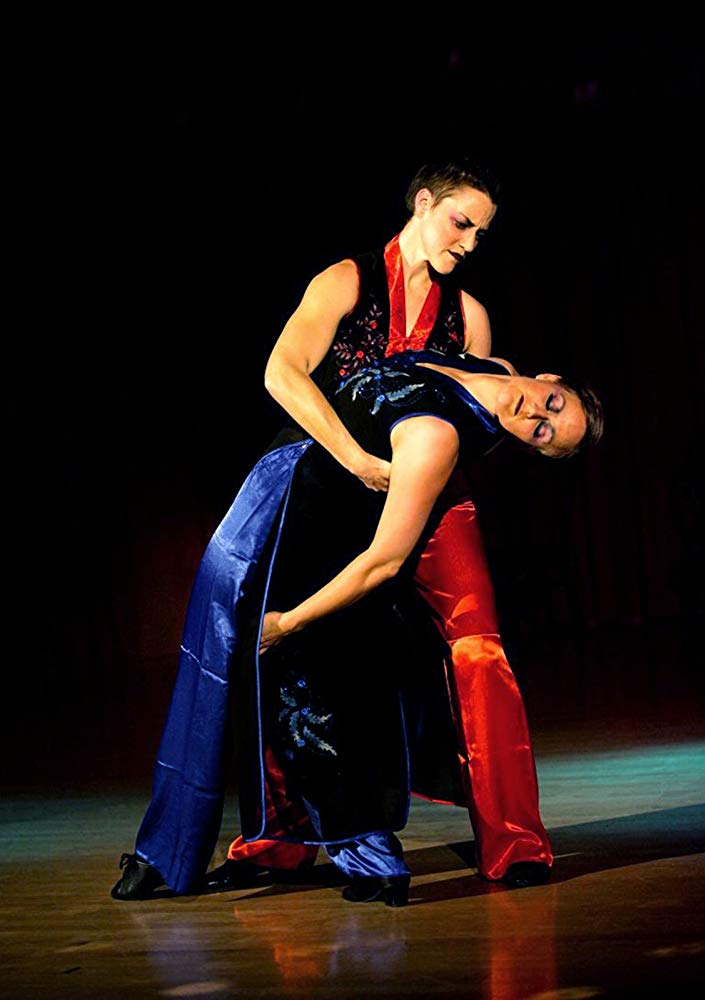 Directed by Gail Freedman, Hot to Trot is a beautifully-made documentary that depicts the alternative world of queer ballroom dancing through the lens of three dance couples. (FEA 4.5/5)

Hot to Trot is a feature length documentary that follows two couples for around four years as they go to various dance competitions, and evolve both professionally and personally. The first couple is Ernesto Palma and Nikolai Shpakov, who get together after Ernesto’s former partner leaves the US as a result of a brain tumor. Together, Ernesto and Nikolai explore the mysteries and challenges that come with having a new partner, especially one like Nikolai who has only danced with women. The film also delves into their personal lives. Ernesto becomes stronger after overcoming his drug addiction, and Nikolai, born into a conservative Russian family, becomes more confident about his sexuality and ultimately finds peace with his father. The second couple is Emily Coles and Kieren Jamseon, who are suffering battles of their own, as Kieren is forced to find a delicate balance between her passion for dance and her demanding career in the tech field. The film also deals with the couple’s issues with Emily’s diabetes, which sometimes becomes a major obstacle to their dancing.

As many people point out during the film, events such as the gay games are not about the competitiveness that is usually observed in mainstream dancing. Rather, it is a place for community, fun, and improvement and Gail Freedman captures that perfectly, through shots of the dancers smiling and expressing themselves during their performances. To add onto the intimate feel of the documentary, she includes shots of the two couples 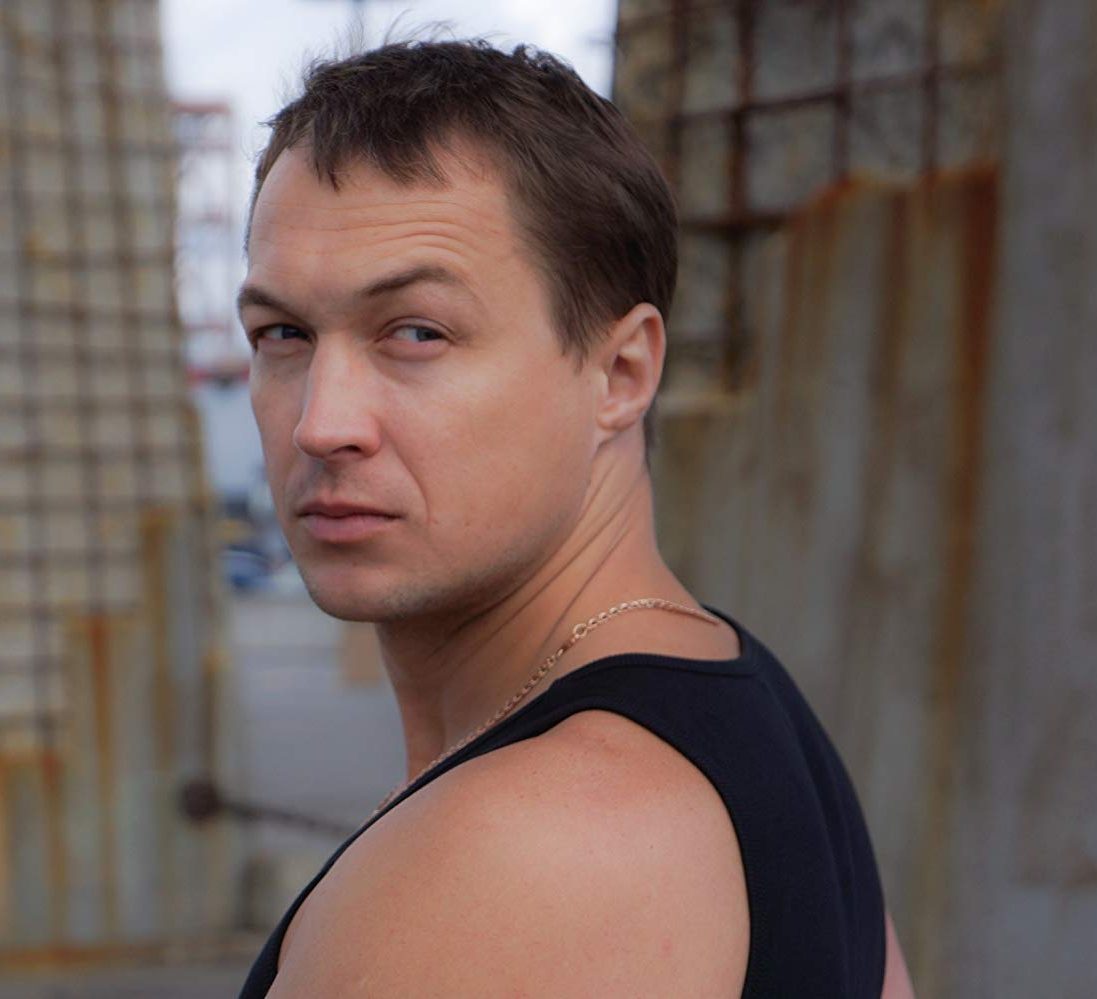 As an avid fan of dance and an amateur in fusion dance (shoutout to my awesome instructor Milla!), I have to say that Hot to Trot is truly a wonderful depiction of the world of queer ballroom dancing — one that exists as an alternative to the mainstream, where partners have to be of the opposite sex. Simultaneously, there is another dance culture forming, which strays from heteronormativity and enables people to be themselves. Instead of “man” and “woman,” there is “lead” and “follow,” meaning that people can switch roles, and therefore explore different sides of themselves.

To accentuate the already-present intimacy in the film, Gail Freedman chose to include songs that put a smile on my face. From classics by Stevie Wonder, to cheerful Latin music, the soundtrack truly adds an extra layer of emotion to an already dynamic visual experience. The songs, combined with shots of the two couples dancing, capture the power and feeling that exists within every movement between two people who become completely in-sync. In the footage of the dancing, I saw I saw Ernesto, Nikolai, and Kieren each fighting their own battles and growing more confident in themselves.They don’t have to hit every move or always be on point, because it’s not about that in the world of gay ballroom dancing.

The personal struggles of the people in the film are well-presented, in a way that reminds the viewer that we are all human, and we all have goals, desires, weaknesses and vulnerabilities.This film is indeed a must-watch. I highly recommend it, as it is not a film about dancing. It’s about being human. Gail Freedman touches your soul, and captures the wonders that can happen when one chooses to let go and dance.

Middle Photo: Nikolai, one of the dancers followed in the film

Bottom Photo: Ernesto and Nikolai dancing in a parking lot

Q: Does Hot to Trot pass the Bechdel-Wallace test?

A lot of the interviews conducted by Gail Freedman are with women.